Can Pristine Graphene Flakes be Used for Water Purification?

Can Pristine Graphene Flakes be Used for Water Purification? 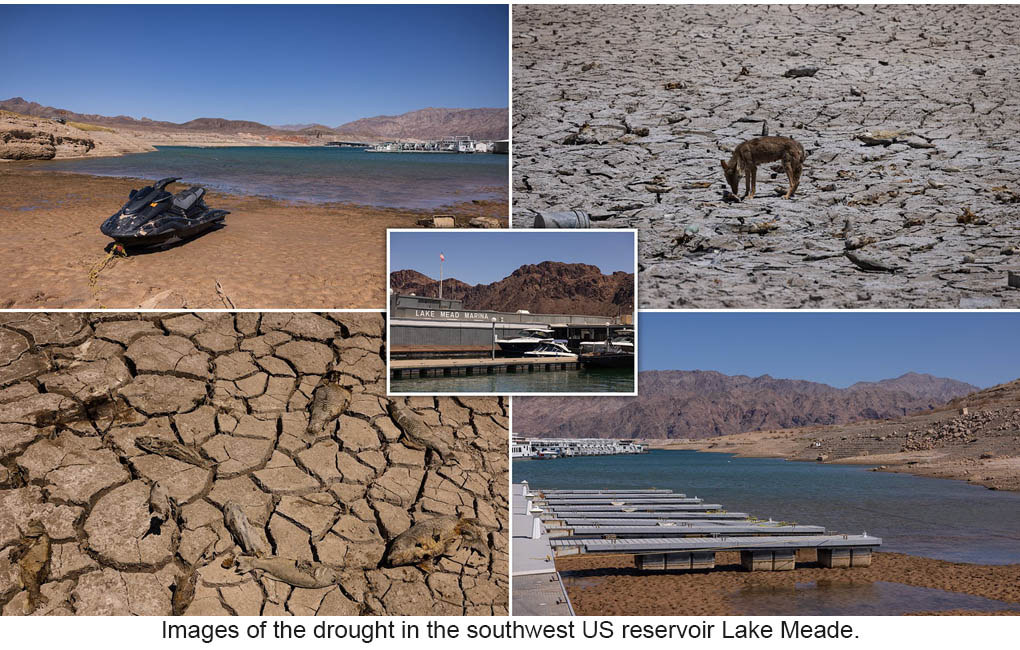 Water pollution has become more severe since the industrial revolution due to the direct release of contaminants into rivers and streams. At present, drinking water is becoming a scarce resource. On top of that, climate change has brought drought to large parts of the world. Compounding the problem of water scarcity is growing demand. Worldwide water usage is expected to increase 20%-30% by 2040. This article aims to shed light on whether pristine graphene flakes may be used to address the vitally important problem of water scarcity.

How Does Graphene Oxide Work to Purify Water?

Graphene oxide (GO) has received considerable attention as a candidate for adsorption filters because of its properties and hydrophilic nature compared to materials such as activated carbon or carbon nanotubes. GO and its analog composites contain functional groups such as -COOH, -C, -O, and -OH. These functional groups serve as anchoring sites for the adsorption of heavy metals, dyes, and toxic molecules, causing these pollutants to bond to the GO composite, allowing water molecules to flow through the composite as clean drinking water.

However, there are a few essential hurdles with GO-based adsorbents. First, GO-based adsorbents for drinking water must be tested every few hours to a few days, a significant limitation for industrial applications. Second, synthesizing GO requires toxic reducing agents, creating a concern about the environmental impact and reusability of the filtration media. Finally, and perhaps most importantly, GO itself may be toxic. According to a recent study from the National University of Singapore’s Centre for Advanced 2D Materials, toxicity is caused by materials misrepresented as graphene or impurities introduced during GO processing.  Thus, GO may be bioincompatible.

The synthesis process of pristine graphene flakes using electrochemical exfoliation and expansion does not include any oxidation process, resulting in defects-free and high-quality graphene with superior electrical conductivity and surface area compared to GO or r-GO. As a result, employing pristine graphene turns adsorption filters electrically conductive, allowing for resistive heating that drives pollutant desorption and offering a path to cleaning and recycling the material.

To put it simply, resistive heating is the process of directly heating the absorbing surfaces. The intrinsic conductivity of pristine graphene flakes makes desorption significantly more effective. On the contrary, GO-based composites are not entirely practical, as the proposed adsorbents are usually not reusable. This is one of the significant differences that have generated defined borders between pristine graphene and GO for water filtration. 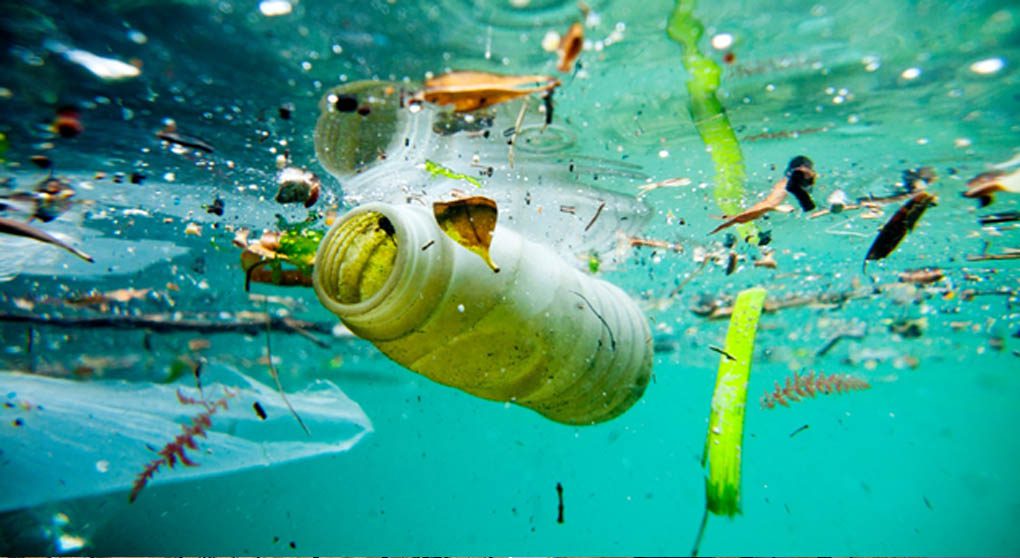 Oil/water separation is a vital field aiming to purify industrial, oily wastewater. According to a recent finding, pristine graphene flakes below one-micron lateral size behave like surfactants attracting water at its edges but repelling it on its surface. When pristine graphene is used to filter industrial oily water, it migrates to the oil/water interface, where it adsorbs on the oil surrounding the water droplets and breaks them. Then, water droplets aggregate to create water drops large enough to gravitationally detach from the oil, implying their potential to absorb oil/organic molecules from industrial oily water.

To give you some research examples, scientist from National Tsing-Hua University reported synthesizing sponge-shaped pristine graphene from direct exfoliation of graphite with both superhydrophobic and superoleophilic properties. Due to this distinguished property, the sponge exhibited extremely high adsorption capacities (up to 165 times its own weight) and was very useful for removing toxic organic solvents from water.

In another study, researchers from the University of Connecticut reported using exfoliated pristine graphene as an excellent adsorbent of an organic dye from water. In contrast to GO-based adsorption materials, their technique offers a continuous approach to water purification rather than a batch approach.

Furthermore, it is critical to investigate the toxicity of graphene materials to avoid any potentially hazardous complications. As noted above the toxicity of graphene is primarily due to several types of impurities that may be present. Since the synthesis of GO and r-GO involves the employment of toxic reducing/oxidizing chemicals that are difficult to purify and thus contain many impurities. On the contrary, the synthesis of pristine graphene does not require the use of any toxic agents, making it a more environmentally friendly alternative to water filtration.

Since pristine graphene is naturally hydrophobic due to the absence of oxygenated groups, it has a few restricted uses in water purification. As a result, future research should concentrate on the non-covalent modification of pristine graphene by incorporating some functional groups on the surface, which vastly improves its dispersibility and catalytic activity while not interfering with its intrinsic electronic and mechanical properties.

Pristine graphene flakes will emerge as a rising star in water and wastewater treatment if the technical and economic challenges are addressed. Avadain is working to commercialize pristine graphene flakes, which do not require any prior treatment of the graphite, thus offering a considerably more practical and environmentally beneficial solution to the world’s water problem.