Save Your Spot For Our Special Announcement!

Graphene is not inherently toxic.

That’s the finding of a newly-released study from the National University of Singapore’s Centre for Advanced 2D Materials. The peer reviewed study reports that graphene toxicity is caused by materials misrepresented as graphene or impurities introduced during graphene processing.

This is good news for researchers seeking to use the fantastic properties of pristine graphene for next generation applications in medicine, medical devices and water filtration/purification.

“The toxicity of graphene, besides its dose, is not due to graphene itself but to the impurities that are a sub-product of graphene’s industrial processing,” writes Antonio H. Castro Neto, Director of the NUS Centre for Advanced 2D Materials and Institute for Functional Intelligent Materials.

“This important study highlights the link between high quality graphene and its many beneficial applications for the human body,” said Brad Larschan, CEO of graphene flake manufacturing company Avadain, Inc. “This study suggests that pristine graphene flakes manufactured without toxic chemicals or harsh processing may be good candidates for a wide range of uses, from purifying drinking water to advanced cancer treatments,” he added.

The study notes that “most of the graphene products available in the market are poorly characterized ‘black powders’.”  Contamination can occur at different stages of production of materials, which the researchers refer to as “nominal graphene materials” (NGMs).  The study observed that some production methods involve the use of chemicals that are not biocompatible and can cause adverse health effects.  Further, harsh processing, the presence of intermetallic impurities and certain amounts of permanent structural defects in the hexagonal carbon framework can also impact NGM’s toxicity.

The NUS researchers examined 36 commercially available products marketed as “graphene” and found a surprisingly large variability in cytotoxicity, from harmless to highly toxic. The study noted that NGM products were investigated as received from suppliers, without any additional processing or modifications that could skew toxicity results.

Beyond cytotoxicity, the study noted that “the interactions between cells and graphene family materials vary in response to the material’s shapes, sizes, chemistries, and modes of use (particle suspension vs. substrates) inducing and modulating several cell responses, including the cell stability, survival, and toxicity.”

Graphene as an Anticancer agent

Graphene has the potential to help treat cancer cells by injecting the patient with graphene particles which are chemically modified to adhere to cancer cells. As this material absorbs infrared light, the  irradiation of the radiological treatments with which the tumor is treated acts directly on the damaged cells, without affecting the rest of the body, causing fewer side effects in the patient.

Graphene on rubber makes an efficient bionic muscle since the electrical stimulation on this compound makes it possible to control tension and relaxation. Graphene is useful for making splints (in which aluminum, steel or titanium is used today) to achieve the necessary hardness and strength. 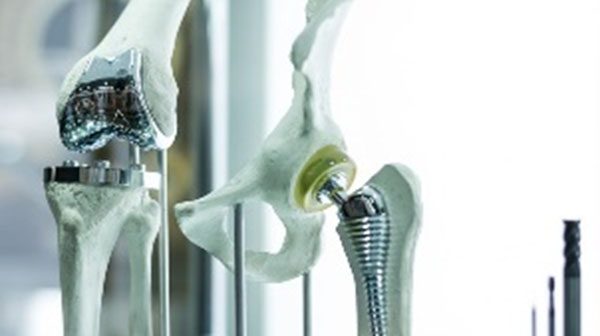 Researchers at the University of Alicante used graphene to increase the durability of dental implants. 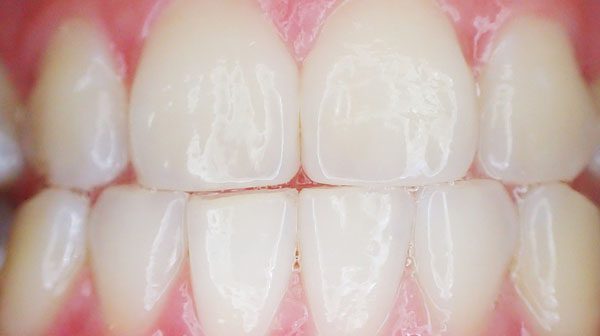 The global water shortage is only getting worse.  Researchers from various countries are using graphene to efficiently purify water. Graphene membranes have been shown to allow water to pass through while capturing impurities. 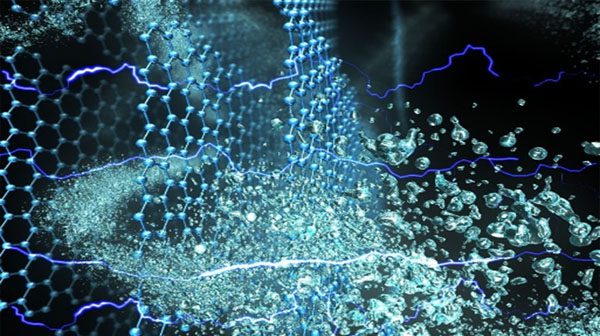